The City is an investigative podcast from USA TODAY that tells true stories about how power works in urban America.

Each season we travel to a new city and team up with local journalists in the USA TODAY Network to investigate people in power.  We’re interested in the consequences of their actions on a city’s most vulnerable residents, and we try to make sense of what a power struggle in one city reveals about the challenges facing all cities.

Season 1, Chicago: A black, working-class neighborhood fights back when a man connected with the mafia builds an illegal, six-story dump right in the middle of their neighborhood. What follows is a tour-de-force through Chicago’s underbelly: Politicians are indicted. An FBI investigation goes awry. A community’s resilience is tested—all unfolding under the spectre of racism in America.

The New York Times and Apple called Season 1 of The City one of their favorite podcasts of 2018.

Now we’re back with a new story:

Season 2, Reno: As Reno transforms into an offshoot of Silicon Valley, the city’s aging strip clubs have come under siege from boosters pushing for change. But this is more than a fight over lap dances. It’s a proxy battle for the future of Reno, and the questions raised resonate in cities around the country: Who decides what a city becomes? What is lost and gained in the name of progress? And who among its residents will no longer be able to call the city home?

Where can I listen?

Lots of places! Right here on this website, or these apps:

Confession: I don’t know how to listen. That’s OK! We can teach you. These are the steps. If you’re still stumped after reading it, shoot us an email: info@thecitypodcast.com 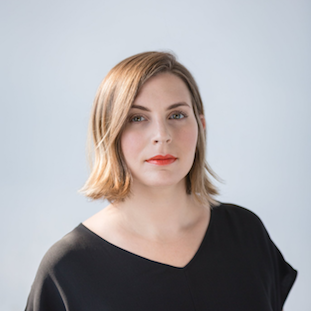 Robin is an award-winning investigative journalist whose work is inspired by place. Before launching The City, she was deputy editor of the alt-weekly Chicago Reader and a producer at WBEZ. 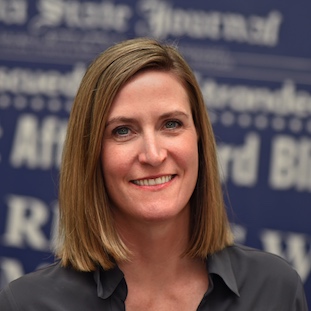 Anjeanette is an investigative reporter at the Reno Gazette-Journal. A Nevada journalist for 22 years, she is committed to shining a light on problems and connecting those who can solve them. 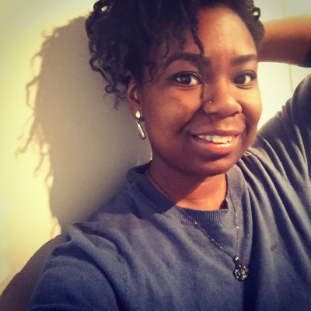 Kameel is The City’s senior producer. She previously co-hosted and produced an award-winning podcast from St. Louis Public Radio/PRX about race and class, and was an investigative journalist in Florida. 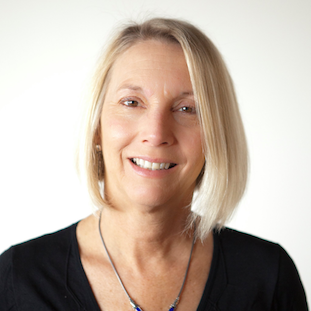 Amy is USA TODAY's National Investigations Editor, overseeing a team of reporters across the country. Previously the Editor in Chief at The Center for Investigative Reporting, she helped launch Reveal. 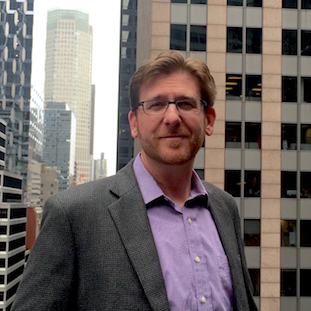 Matt is the Network Investigations Editor for Gannett/USA TODAY. He has been as an investigative editor at The Information, Los Angeles Times, Seattle Times, Newsday and Sarasota Herald-Tribune. 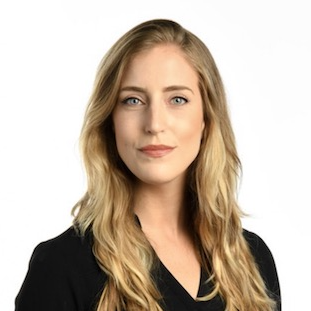 Taylor is The City’s producer, fact-checker and social media editor. She has produced and edited podcasts about politics, recidivism, pop culture and news for USA TODAY. 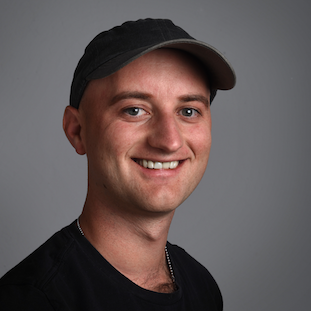 Fil is an audio producer from Reno, Nev. He’s the host and creator of the Van Sounds podcast. His work has appeared on NPR, CBC, 20khz, PRX Remix and Outside Magazine. 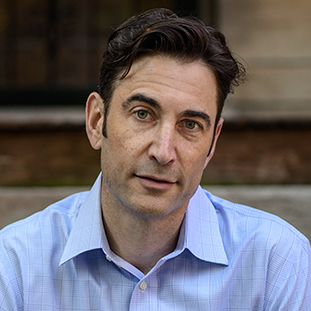 Ben is The City’s story consultant and the author of “High-Risers: Cabrini-Green and the Fate of American Public Housing.” He writes for the New York Times Magazine and other publications. 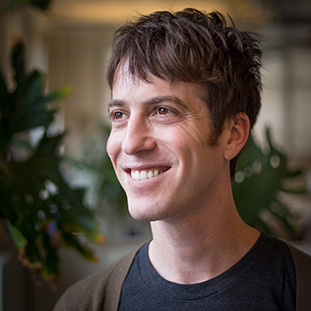 Hannis has created music for podcasts including Death, Sex & Money, Trump, Inc., American Fiasco and The United States of Anxiety.